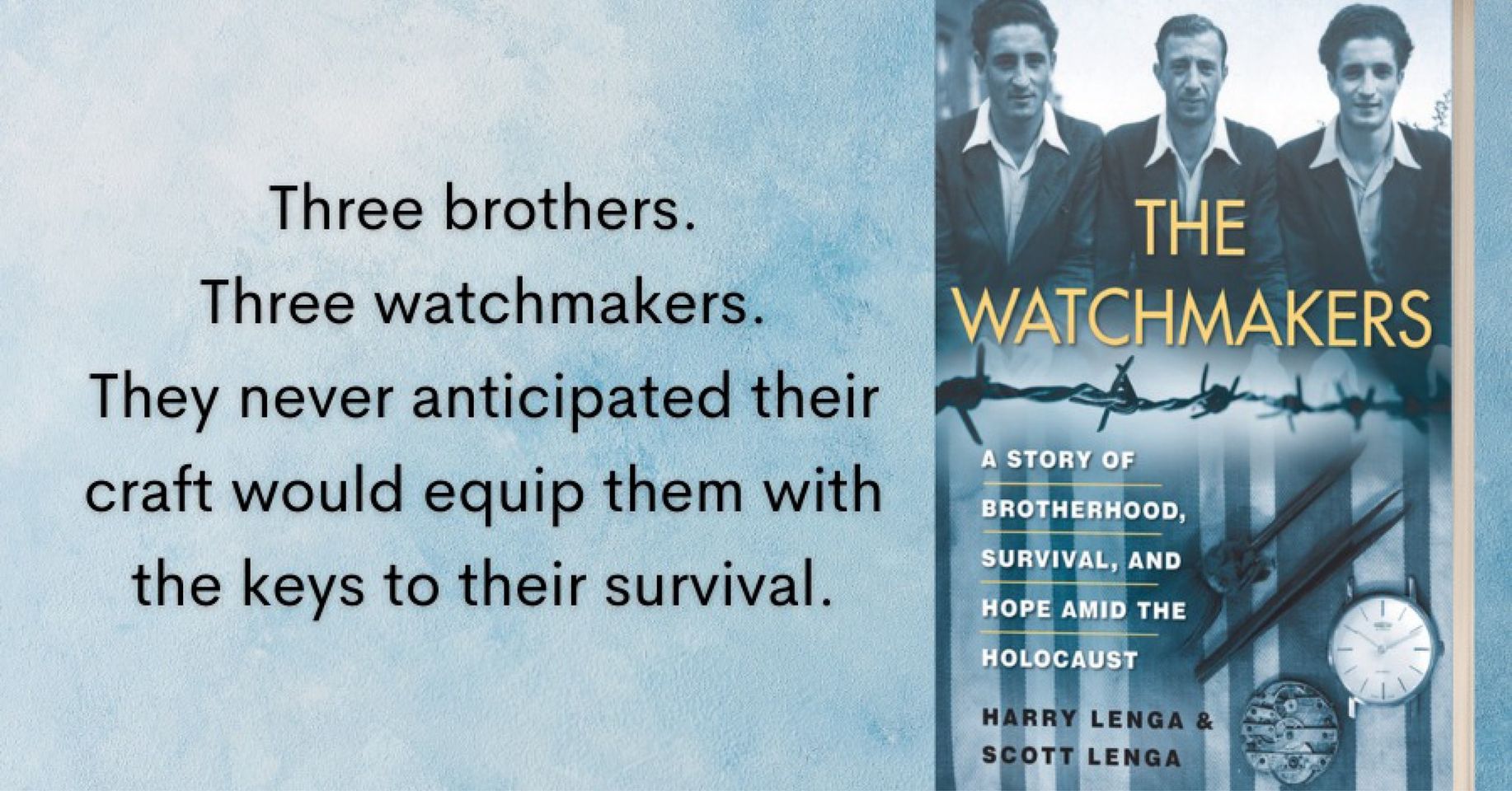 Harry Lenga was born to a family of Chassidic Jews in Kozhnitz, Poland, in 1919. The proud sons of a watchmaker, Harry and his two brothers, Mailekh and Moishe, studied their father’s trade at an early age. Upon the German invasion of Poland, when the Lenga family was upended, Harry and his brothers never imagined that the tools and skills they learned from their father would be key to their survival.
Join us in conversation with Scott Lenga as he recounts the moving and harrowing story of the Holocaust through the eyes of his father and two uncles – the Lenga brothers, three young men whose watchmaking skills, rudimentary tools, and an entrepreneurial spark – helped them survive Nazi concentration camps and stay together despite the odds
Free to the public. Register: https://ihm.ec/watchmakers