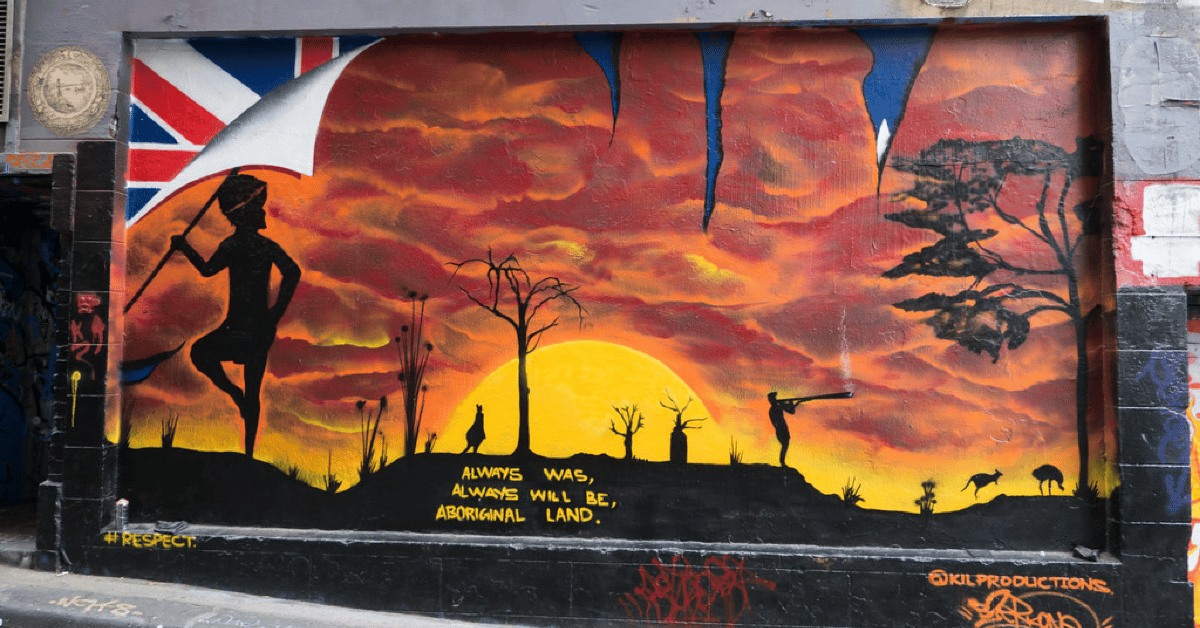 Travel with author and Jewish historian Irene Shaland to Australia, from Sydney and Melbourne to the Great Barrier Reef and the Daintree Rainforest, to understand the land, its people, and their history. Discover how Aboriginal people played an important role in opening Australia to Jewish refugees escaping from the Nazi occupied Europe and how, years later, the descendants of these refugees were at the forefront of the struggle for the human rights of Aboriginal people.

In early December 1938, a delegation of Aboriginal people marched to Melbourne in the Australian state of Victoria. This was not a protest a State or Federal government in defense of their own human rights: it was a brave action demanding Germany to stop the prosecution of the Jews of Europe.

The leader of this march, William Cooper, was the founder of the Australian Aboriginal League and an unsung hero of the Aboriginal human rights struggle. In his own country, Cooper and his people had no legal rights and were officially classified as an equivalent of “flora and fauna.” At the time, Australia maintained the “White Australia Polices” and considered Jews, though not classified as “colored,” to be the “others” who should not be issued entrance visas.