A Queer History Tour of Bronzeville 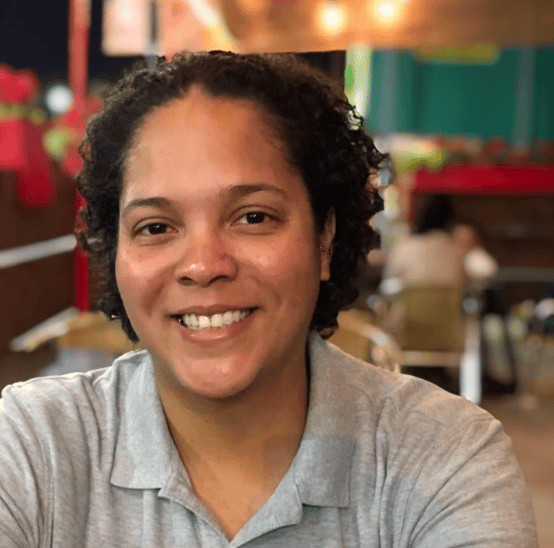 Join us with Rachael Pierce on Saturday, June 4th for a Queer history tour of the Bronzeville area, as well as learning more about SSCAC’s role in highlighting queer histories as they relate to Black artists!

Rachael will also facilitate a storytelling component with Queer elders from the South Side after the tour, to take place on our front stoop.

Walking tour will begin at South Side Community Art Center, and take place from 12:30PM – 1:45PM.

Storytelling back at South Side Community Art Center will take place from 2PM – 3PM.

Rachael Pierce is a community builder from the South Side of Chicago. She’s a lover of history, black queer herstory to be exact; and as CEO of her production company, Pi360co, Rachael works to create spaces and platforms for queer BIPOC women to bravely share their stories and explore their spirituality.

Her passions meet at the intersection of everything and are influenced by her Queer, Black, Indigenous identity. Rachael believes she is called to empower folks to bravely gather, build community, and share their stories of life and faith.

This program is presented in conjunction with EMERGENCE: Intersections at the Center, currently on view until July 2, 2022.

EMERGENCE: Intersections at the Center spotlights The South Side Community Art Center’s historical role in supporting a full spectrum of Black artists through an intersectional viewpoint. The first exhibition of its kind at the South Side Community Art Center, EMERGENCE positions the Center as an important anchor for Black LGBTQ artists who belonged to its community from its founding in 1940 to the 1980s and beyond.