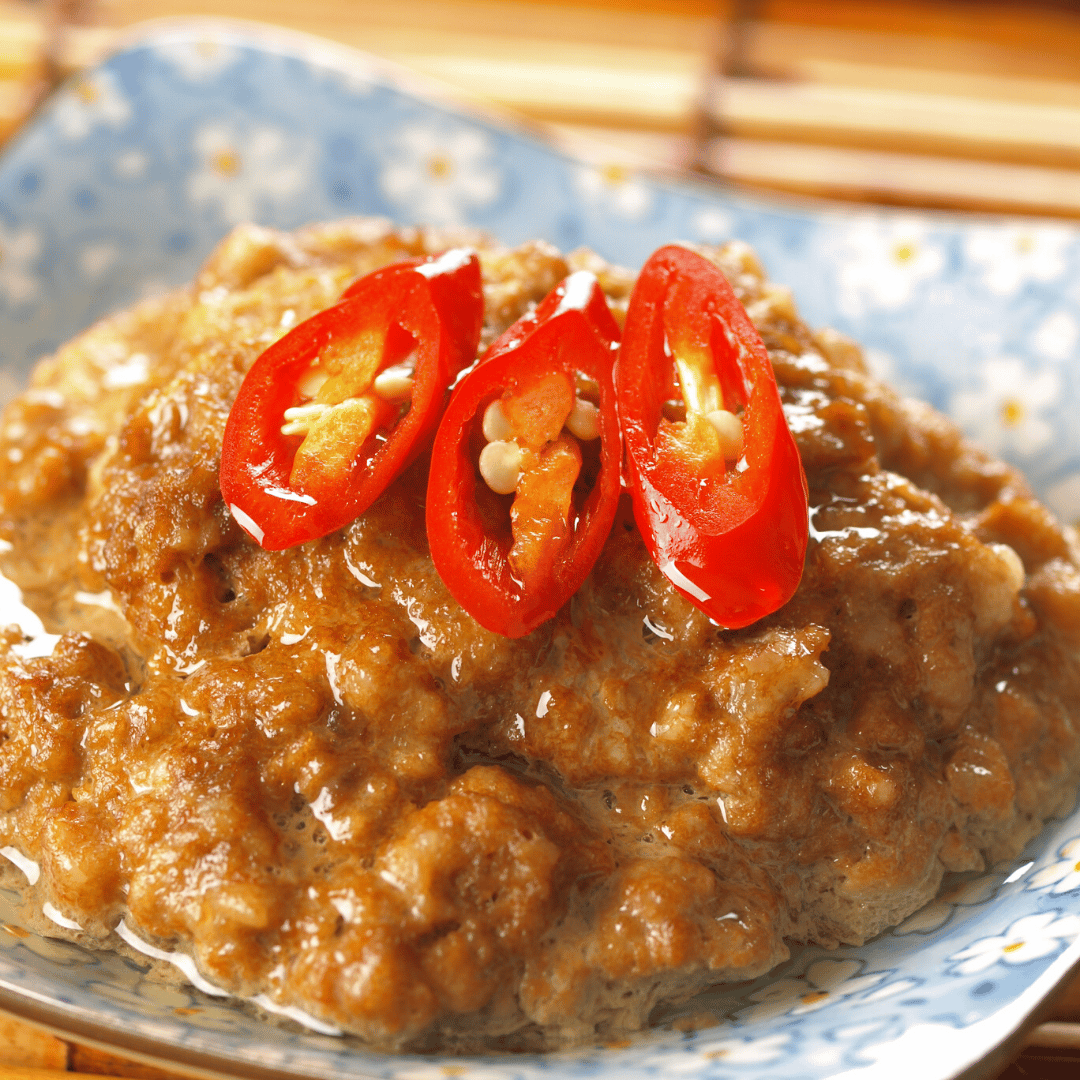 Taste from Home is a collection of recipes and stories can be used as a way to connect with others and facilitate conversations about race, culture, and identity over a new recipe. Make a cultural dish and sit down with family and friends and have a discussion of the culture it represents.

Please consider making a tax-deductible donation today, if you are able. If you are unable to donate, you can still participate by sharing a recipe by using hashtags #tastefromhome, #tastefromhomerecipe, & #chicagocultural on Facebook, Twitter, or Instagram.

Please consider making a tax-deductible donation today, if you are able. If you are unable to donate, you can still participate by sharing a recipe by using hashtags #tastefromhome, #tastefromhomerecipe, & #chicagocultural on Facebook, Twitter, or Instagram.

“In the late 1930’s, because of the war in China, I attended school near my home until just before my 8th birthday. My family lived in the town of Samkong (Kwangtung Province) in the hospital run by my mother Dr. Hoi-poh Yue. When I started 3rd grade, I went to boarding school 8 miles away in Linhsien, a 3-hour walk, rather difficult for a child. I walked to school each Sunday afternoon, and returned home each Saturday afternoon, so I had only one day at home with my family each week. My father, R. Paul Montgomery, had a room in the mission school. I was homesick and wanted to go home with him during the week, but that was not possible due to the distance between home and school. One Monday afternoon, I asked to go home with Father on his bicycle. I ran after him, the dorm matron trying to stop me. The matron’s bound feet prevented her from running fast enough to catch up with me. Father took me home that one time, as his heart was breaking. My mother was working with the Red Cross, helping the war-ravaged citizens. She sat me down and firmly lectured me about the importance of an education, telling me that I must stay in school and study hard. However, Mother promised to come fetch me on Saturday to take me out for dim sum, a rare treat at that time. My grandmother was worried about the food I was given in boarding school, so she would make the meat patty for me whenever a relative or villager was going from Samkong to Linhsien. There was no refrigeration in those days, as it had to be timed just right for my meals.”

Story & Recipe contributed by Margaret Larson for the Cook Book “Have You Eaten Yet?” published by the Chinese American Museum of Chicago.

Donate & Get the Recipe

The recipe is in the link. A donation is not required to view the recipe. Any donations made will support the Chicago Cultural Alliance’s mission to promote, support, and connect museums and centers of cultural heritage for a more inclusive and equitable Chicago.

The 2022 Chicago Culture Holiday Shopping Guide is here! It’s time to refresh your cultural gear and gift your loved ones local-made cultural arts and crafts and much more! The Chicago Cultural Alliance is partnering with...

Each of the 45 Core Members of the Chicago Cultural Alliance does important work to preserve,...

Spotlight: Art and Exhibitions at the Korean Cultural Center of Chicago

Many of our Core Members are doing extraordinary things to share their cultural heritage through...