You will pick up the tickets at the theatre registration table at the concert by telling them your names.

More about the concert:

ADG7 is a Korean folk-pop band that puts a modern twist on traditional music.

Right now, Korea is going through a sort of folk music revival, and there has been a boom in traditional and pop music crossovers. In this new wave of fusion music, ADG7 stands out as an internationally recognized group that is masterful yet fun and accessible in its performance of traditional music.

They’ve won several awards including the Sori Frontier Award at the 2017 Jeonju International Sori Festival and the award for Best Group at the 2018 KBS Korean Traditional Music Awards, and they’ve performed at famous festivals, including WOMEX (World Music Expo) 2019 and globalFEST 2020, through which they also featured on NPR’s Tiny Desk Concert. ADG7 has even received favorable reviews from NPR Music, Songlines Magazine, and the New York Times. 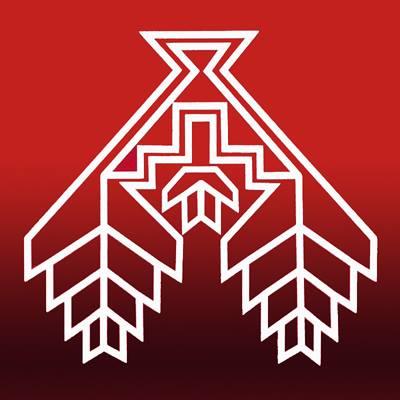 The Mitchell Museum has asked us to share this petition with all our Members! Please take a moment to read about this incident that happened when a young person was not permitted to walk in his high school graduation ceremony at Evanston Township High School because he was wearing sacred Indigenous beads and an eagle feather with his graduation cap and gown.

You can find the petition started by his family here. 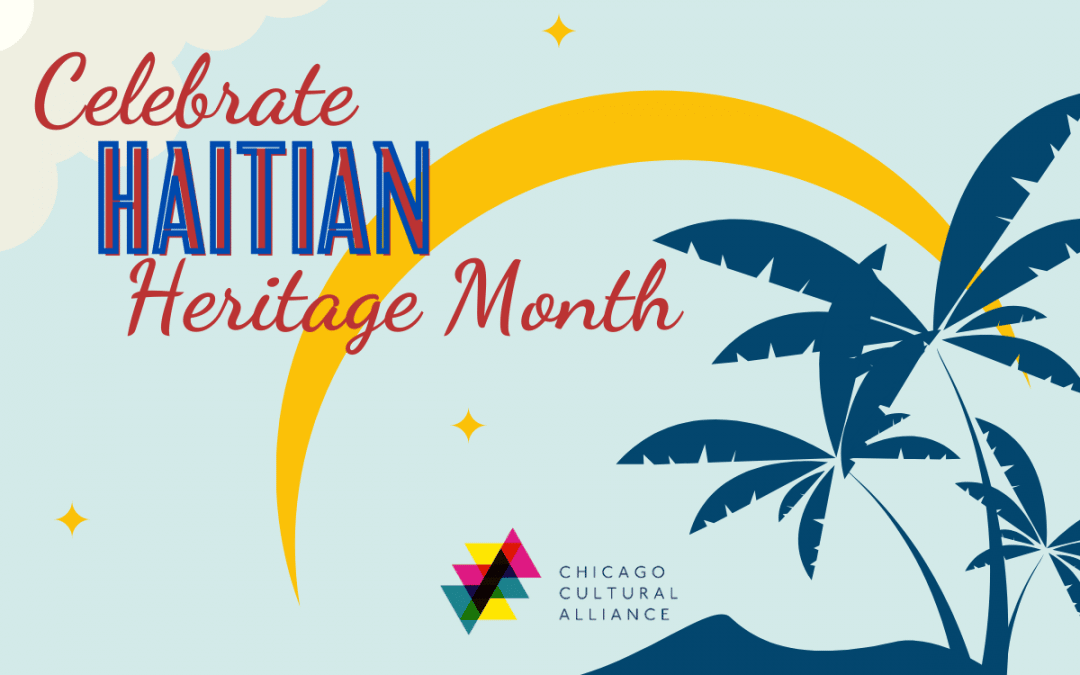 How to Celebrate Haitian Heritage Month in Chicago! Why is Haitian Heritage Month celebrated in May?

Haitian Heritage Month is a celebration of Haitian history, heritage, and culture for those from the Haitian diaspora. It began in the 1990s among the Haitian community in Boston, but soon spread across the country and into Canada. Celebrations revolve around Haitian Flag Day, May 18. With so much to celebrate, Haitian communities soon embraced a whole month for the festivities, with Haitian Flag Day as the centerpiece.

I recently spoke with Carlos Bossard, Executive Director of the Haitian American Museum of Chicago (HAMOC) about the meaning of these holidays to the Haitian community. “What’s really kind of special about the Haitian Flag is how it was created,” he explains. “During the Haitian Revolution, Haitians literally tore out the white part of France’s flag and put it together, so that’s why it’s blue and red.” The flag has held great symbolic meaning for the country ever since then. Haitian Flag Day is a major holiday within Haiti, and is celebrated by diasporic Haitian communities throughout the United States (U.S.) and worldwide. I asked Carlos what activities are common for these celebrations. “There are usually different flag-raising ceremonies, depending on the location,” he explains. “But often what you’ll see is just a big gathering, in a communal space. It’s a chance to come together, to be in community with each other, celebrating Haitian culture throughout the city and everywhere it shows up across the world.”

What is the history of the Haitian community in Chicago? During Haitian Heritage Month, it’s a great opportunity to remember that Chicago’s first non-Indigenous resident and Founder was a Haitian man, Jean Baptiste Point DuSable. From his time in the 18th century to now, Haitians have made an impact on the city.

According to historian William Leslie Balan-Gaubert, while their numbers were relatively small early in the 20th century, Haitian immigration to the city increased after the 1960s. HAMOC recently installed a touchscreen platform at the museum highlighting its oral history collection, donated by Haitian historian and scholar Dr. Courtney Joseph. These stories tell in detail the immigration patterns and experiences of Haitians coming to Chicago. The platform is highly recommended for all to engage with at the museum.

The Haitian Consulate General in Chicago reports that there are 30,000-40,000 self-identified Haitians and Haitian-Americans in the city today. “In the Midwest there’s not a huge population of Haitians,” Carlos explains. The museum has become an epicenter for the Haitian community in Chicago, and its role is to connect Haitians of all ages and from different regional areas of Haiti. In Chicago there are pockets of Haitians, primarily in the North Side and South East Side of Chicago, and in Evanston.

How can you celebrate Haitian Heritage Month in Chicago?

I definitely recommend a visit to the Haitian American Museum of Chicago, located in Uptown. You can interact with the oral history platform pioneered by Dr. Courtney Joseph to hear firsthand stories from Chicago’s Haitian community. You can also view art and artifacts to learn more! Image courtesy of the Haitian American Museum of Chicago

You can also visit HAMOC’s website to view their virtual exhibitions, including a new exhibition, “Faces and Places: Beyond the Headlines – Haiti” by author and photographer Ildi Tilmann.

View all of HAMOC’s events at their website here.

A delicious way to learn about haitian heritage!

Carlos also recommends getting to know Haitian culture through its food and its music!

If you stop by the museum, you can pick up their coloring book about Soup Joumou. This hearty squash or pumpkin-based soup is traditionally served to commemorate Independence Day on January 1. It is so important to Haitian heritage that it was recently added to UNESCO’s “Intangible Cultural Heritage List.” If you want to try some Haitian food before January though, check out Kizin Creole for authentic favorites like marinad (spiced fritters) and griyo (fried pork).

Finally, connect with Haiti through its music. Carlos recommends the work of Nathalie Joachim, a Grammy-nominated flutist, vocalist, and composer, whose work spans many genres, but who always draws inspiration from her home country of Haiti. You can view an excerpt from her piece “Fanm d’Ayiti” (Women of Haiti) here:

Thanks to Carlos Bossard and the Haitian American Museum of Chicago (HAMOC) for their help with this article. 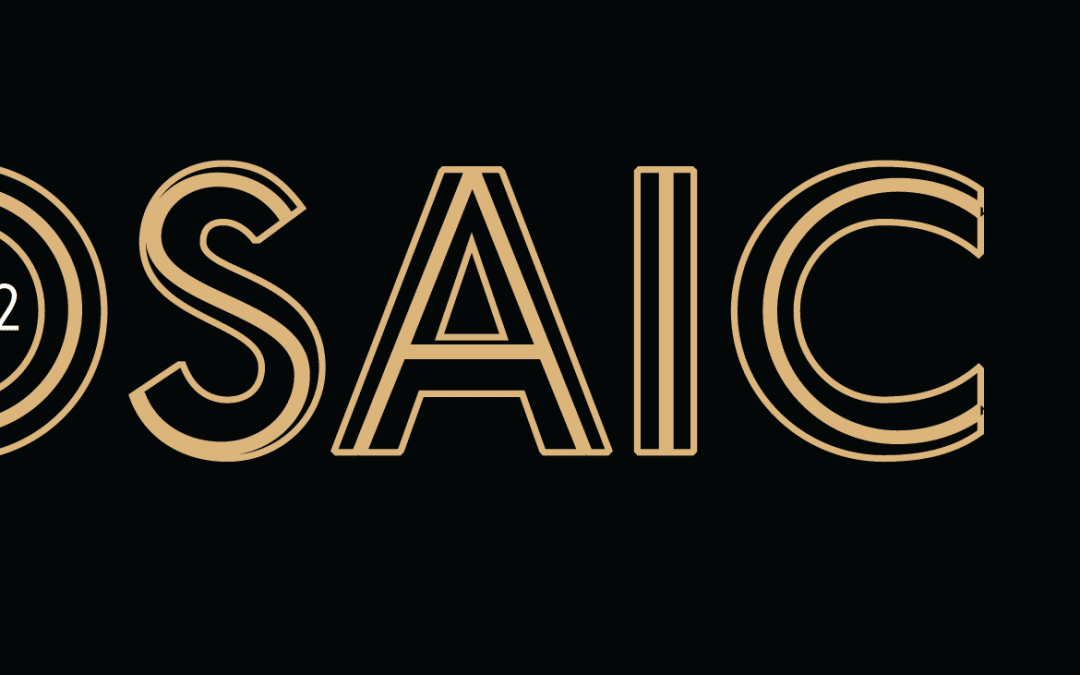 Apply to participate in our Annual MOSAIC Gala

We are looking for Members to participate in our annual MOSAIC gala on Monday, August 8, at the Chicago History Museum, through Activation Tables. At these interactive stations, a representative from your organization will be stationed during the reception to demonstrate an activity or share objects/photos/items that represent your culture and your connection to the Chicago Cultural Alliance. For example, in the past we have had someone playing a traditional instrument, someone doing traditional calligraphy, someone doing henna painting, or someone sharing objects from their archives.

A small stipend is available for participating.

To apply, please complete the information listed below on a Word Doc (.docx) or PDF and email it to info@chicagoculturalalliance.org with “Activation Table” in the subject line no later than 5pm CT on Monday, May 16.

Activation Tables are a way to showcase the programming of your organizations and your partnership with the Chicago Cultural Alliance to our vast network of donors.

These tables should be inspired by either a project, program, or service that Chicago Cultural Alliance has run and has served your organization, or an event or program you organized in collaboration with the Alliance. For example, you could share photos or artifacts from your archives, which connect to the Conservation and Collections Program. You could have someone doing a craft demonstration or musical performance that they have previously done during Inherit Chicago or Journey Chicago.

Please fill in the details below for your proposed activation table and additional notes you can share with guests of the MOSAIC Gala. Feel free to share any other details about your programming and organization!

How it is connected to the Chicago Cultural Alliance: 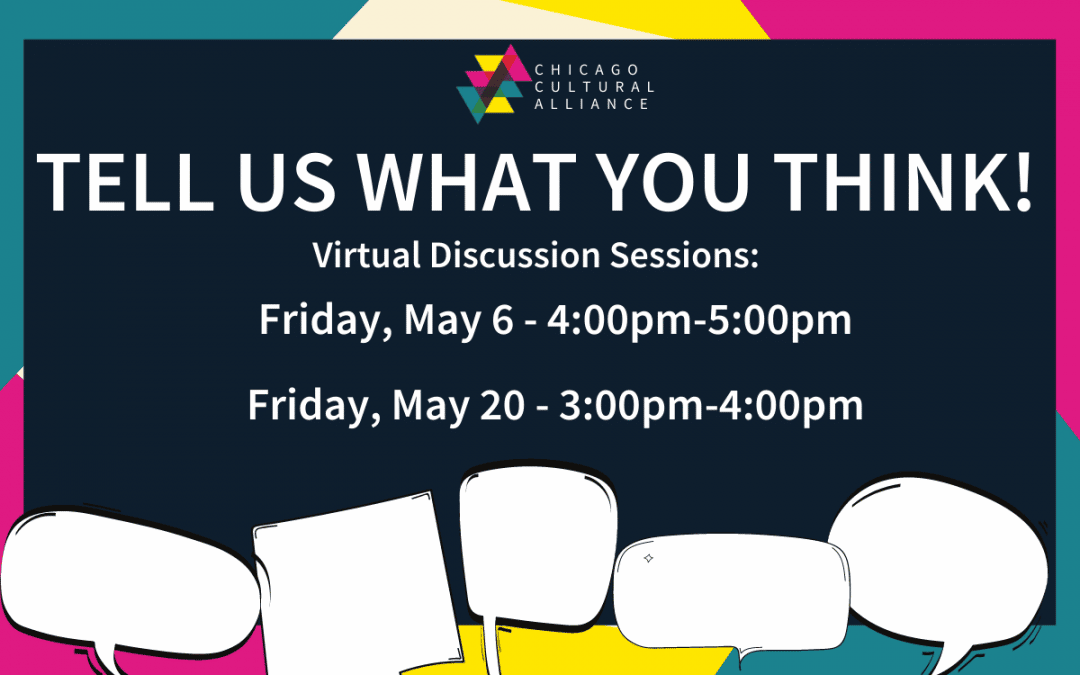